Many people want to learn a foreign language in order to be able to communicate with people from other countries or to travel to these foreign countries. A language barrier can be a very frustrating thing to overcome. When a person understands the language of the people they are surrounded with, it is easier to have confidence to ask for directions, order from a menu at a restaurant, and carry on a conversation to stay entertained. Language barriers have led to an array of problems where people weren’t able to get around town, get medical attention, and even be able to enjoy themselves in a foreign city.

Regardless of whether it’s a romance language, an Asian language, or one of the many other languages spoken in the world, a person is able to learn one that they are not familiar with. It’s possible to learn how to read, write, and speak within the desired language in order to enhance communications. Once a person learns a new language, all sorts of door open for them. They will be able to talk to people from various parts of the globe, travel without fear of language barriers, and much more. Learning a language is easier than some people might think. There are more resources than ever before – and this is why more people than ever are becoming multilingual. Some choose to learn the language of their ancestors while others are branching out to learn the languages of lands they hope to one day visit. It doesn’t matter why a person wants to learn a language – if they want to, there are means to be able to do it. 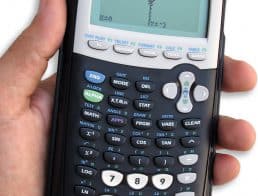 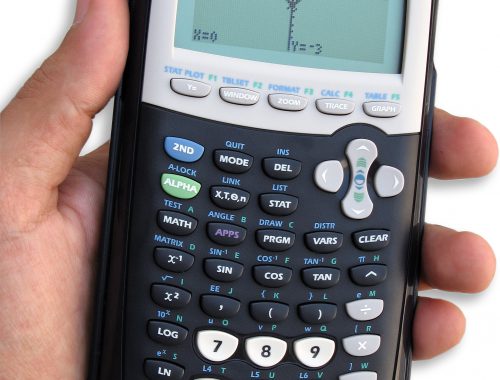 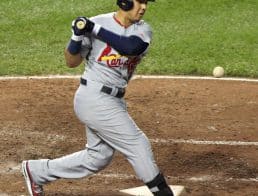 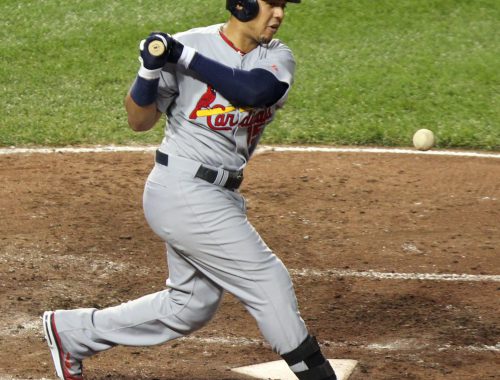 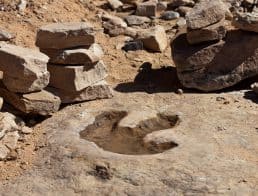 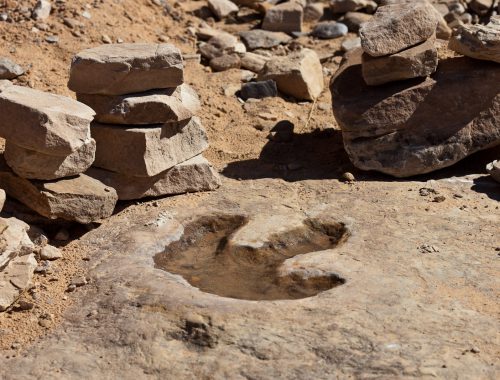